Uniting Jews in Our Time

In memory of Naftali and Jutta Felber, Jasha and Dora Lepski, and Alan Morgan

It is no secret that in our generation, there is a perception of a divide between Jews who observe the precepts and commandments of the Torah and Jews who, while they may not implement the laws of Judaism in their daily routine, feel culturally Jewish. Each side is guilty of finger pointing in the direction of the other. Both feel that the other side wrongly sits in judgment of them. One of the most common phrases mentioned by survivors of the Holocaust is that “Hitler didn’t discriminate.” If you were a Jew, that was enough reason to be targeted and killed. No one checked your level of religiosity or commitment and even Jews who had converted to Christianity were targeted by the Nazis. Secular and religious Jews were placed side by side in concentration camp barracks. Why is it, though, that Jewish unity is so often predicated on having a common enemy? The Bible is replete with stories of Jews coming together for the express purpose of fighting evil. Even today in the modern State of Israel, we are quick to form united coalition governments in the time of war. We are also just as quick to dissolve them at the close. Why can’t the Jewish nation come together as easily in times of peace? 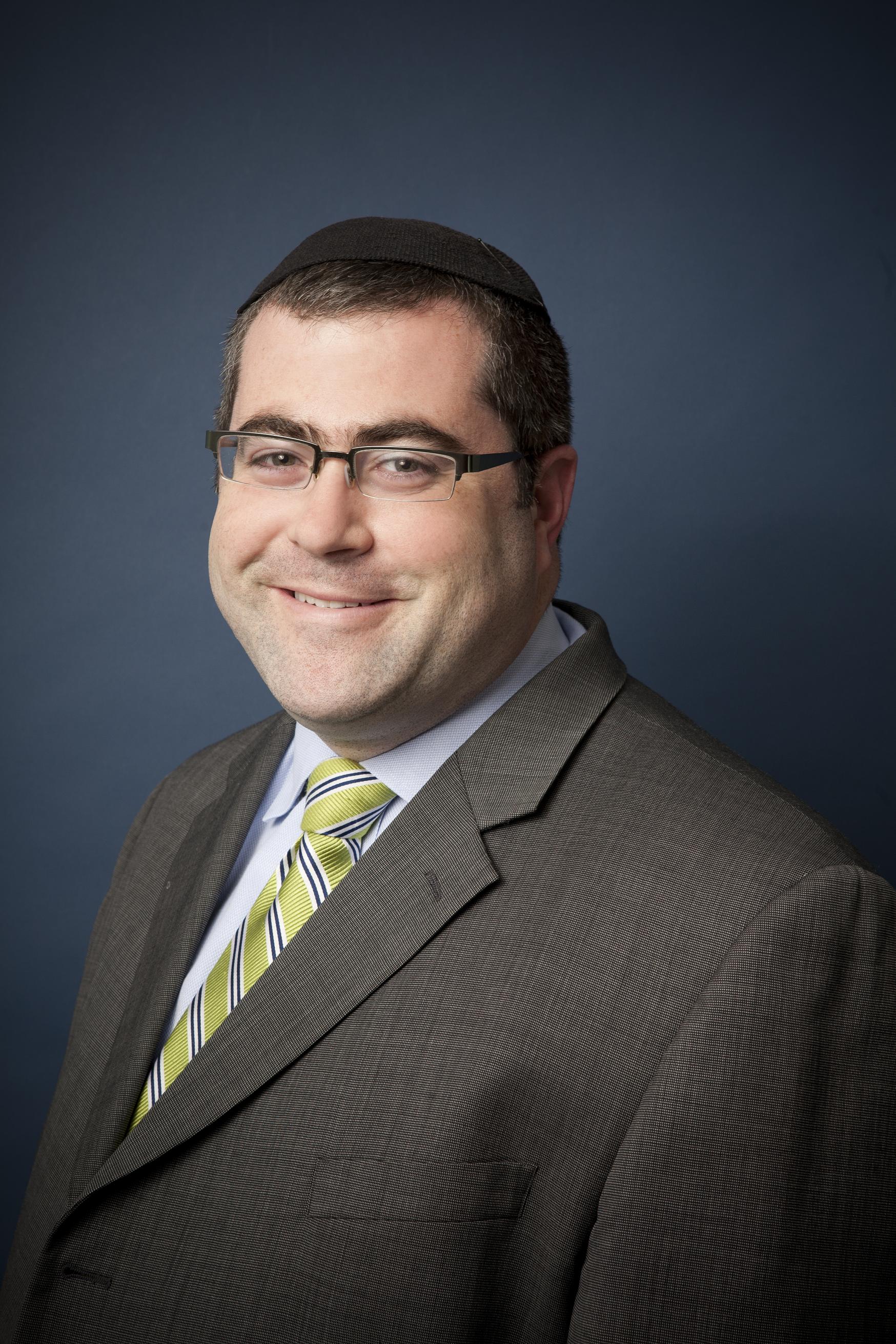 Rabbi Steven Burg is the Eastern Director of the Simon Wiesenthal Center & Museum of Tolerance. He worked for NCSY for 22 years, starting out as Programme Coordinator for the Central East Region of NCSY and then serving as International Director.

General Dwight D.Eisenhower cabled General George C. Marshall, the head of the Joint Chiefs of Staff in Washington, describing his trip to Ohrdruf:

… the most interesting—although horrible—sight that I encountered during the trip was a visit to a German internment camp near Gotha. The things I saw beggar description. While I was touring the camp I encountered three men who had been inmates and by one ruse or another had made their escape. I interviewed them through an interpreter. The visual evidence and the verbal testimony of starvation, cruelty and bestiality were so overpowering as to leave me a bit sick. In one room, where they were piled up twenty or thirty naked men, killed by starvation, George Patton would not even enter. He said that he would get sick if he did so. I made the visit deliberately, in order to be in a position to give first-hand evidence of these things if ever, in the future, there develops a tendency to charge these allegations merely to ‘propaganda.’ 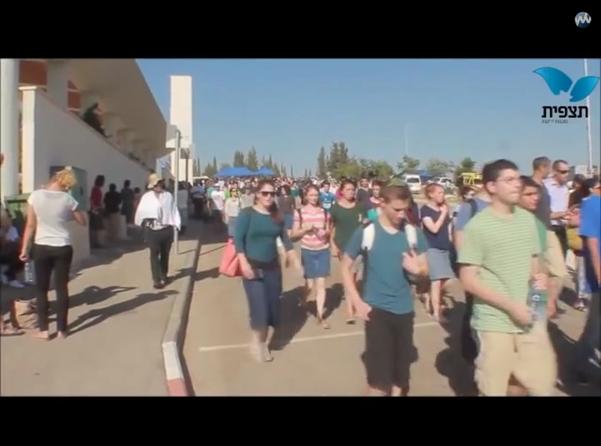 Acheinu Kol Beit Israel, in memory of the three boys