This question has been asked in almost every generation starting from the original exile from our land. In every generation since, Jews have been a small nation, more often than not with a weak voice and without a platform to promote their ideas further afield. Yet, at the same time, their ideas have always been powerful, iconoclastic, and disproportionately influential, which caused many to write or agitate against them. And so they have been rejected, repeatedly, as belonging to some other era, with a presumption that the golden age of Jewish ideas lay in the past. The Roman historian Tacitus (Histories V (4–5)) objected to the Sab- bath as promoting idleness and was reviled by the notion that Jews kept alive all children. Indeed, in most pre-monotheistic societies, children were killed if they were disabled, unwanted, or simply for population control. No less a thinker than Aristotle (Politics, Book 7) wrote: “There must be a law that no maimed or imperfect children be raised, and to prevent excess of population some children must be exposed.” 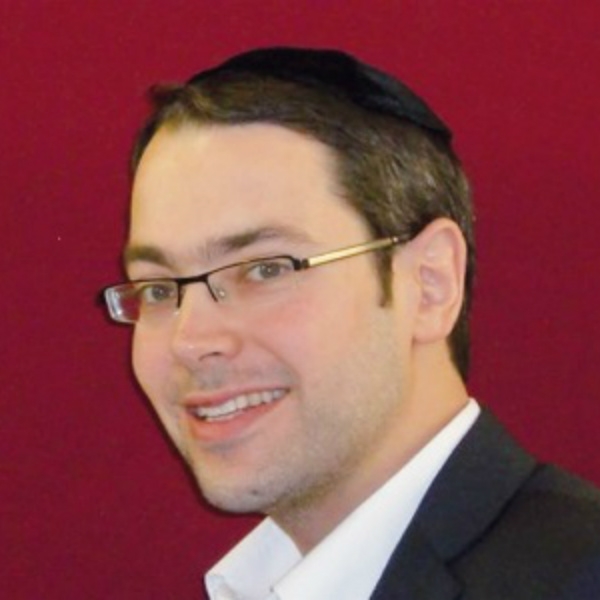 Rabbi Daniel Rowe is Education Director at Aish UK. He holds a
BA in philosophy from University College London (UCL). Rabbi
Rowe is considered one of the most dynamic Jewish speakers in
the UK, teaching in campuses, communities, and schools across
the country.

The most notorious of French roundups was the Vel’ d’Hiv Roundup, which required detailed planning and the use of the full resources of French police forces. This roundup took place on 16 and 17 July 1942 and involved nearly 13,000 Jews, 7,000 of which, including over 4,000 children, were packed and locked into the Vélodrome d’Hiver.

French President Jacques Chirac apologized in 1995 for the complicit role that French policemen and civil servants played in the roundups. He said:

“These black hours will stain our history for ever and are an injury to our past and our traditions. Yes, the criminal madness of the occupant was assisted (‘secondée’) by the French, by the French state. Fifty-three years ago, on 16 July 1942, 4500 policemen and gendarmes, French, under the authority of their leaders, obeyed the demands of the Nazis. That day, in the capital and the Paris region, nearly 10,000 Jewish men, women and children were arrested at home, in the early hours of the morning, and assembled at police stations… France, home of the Enlightenment and the Declaration of the Rights of Man and of the Citizen, land of welcome and asylum, France committed that day the irreparable. Breaking its word, it delivered those it protected to their executioners.” 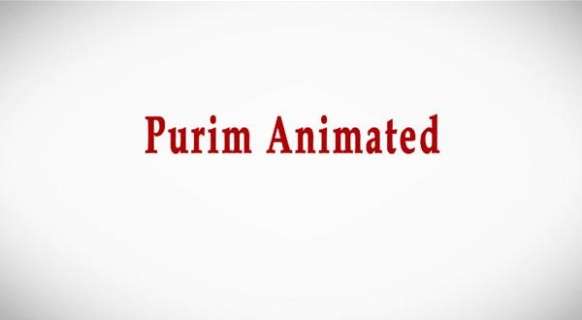 Purim story; is G-d still relevant in a time that miracles are coming to an end? Created & Produced by Aish.com http://aish.com