My involvement in Holocaust education began in Tokyo with Righteous Gentile, Chiene Sugihara. This essay is for amazing people who risked their lives for our people. Scott Saunders, March of the Living UK.

Sometimes the underdog really does win. The person or team least likely to triumph has an unexpected victory, and it gives the rest of us hope. We, too, may be down and out on our luck, smaller or less powerful than our competition, but we, too, might be able to conquer or win, beat the odds or battle the giants. This is the message of popular writer Malcolm Gladwell’s last book, David and Goliath. He wants us to think differently about perceived obstacles and disadvantages and question assumptions. Going to a mediocre university may be better for you than a top tier institution. A disability may prove your greatest strength. Discrimination may actually work in your favour. Gladwell begins his thesis with our very own King David. What was it about the early David that made him Israel’s most popular king, a man to whom we still dedicate a children’s song in school and camp, “David, king of Israel, lives forever”? What is it about David’s tenacious spirit that still lives with us eternally? 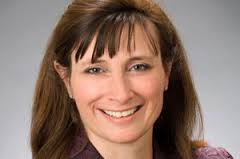 Dr Erica Brown is an educator and author who consults for the Jewish Agency and The Jewish Federation of Greater Washington and is a faculty member of the Wexner Foundation. She is the author of eight books, including Leadership in the Wilderness.

The Holocaust intensified after the Nazis occupied Lithuania in June 1941, where close to 80% of the country’s 220,000 Jews were exterminated before the end of the year.

The Jewish residents of Siauliai before being sent to be shot. July 1941, Lithuania, the USSR 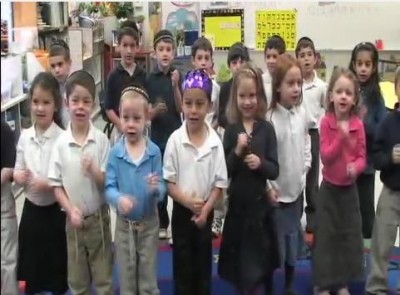 Short video about King David and his life.