Free Will, Imagination, and Distortion

Dedicated in loving memory of our great-grandparents Reb Shmuel, Mrs Gitl Bodanzky and their children, pillars of the Jewish Community in Papa, Hungary, killed in Auschwitz. Dayan Elimelech and Rebbetzin Rachel Vanzetta.

How does man’s innate knowledge of what is right and good become distorted? Rambam (Moreh Nevuchim 1:2) was questioned about a perplexing consequence of Adam’s fall. Before the sin, he did not know good and evil, whereas after the sin, he gained that knowledge – the result of eating of “the tree of the knowledge of good and evil.” Why did the sin lead to the acquisition of knowledge, a faculty previously denied him? Rambam answered that there could not have been a greater fall. It was not the gaining of new knowledge; it was a loss of clarity. Prior to the sin, man did not know good and, evil; rather he knew only true and false. What we now call “good,” he saw as true, as rock-solid reality. What we now see as “evil,” he saw as essentially non-existent. To do evil then had as much appeal as the attempt to convince oneself that one plus one equals five. Man saw reality as it is, and his moral reality was as reliable and strong as logic itself. 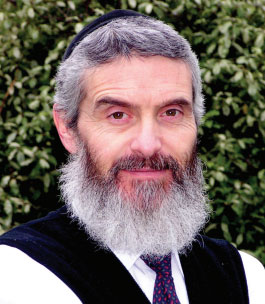 Rabbi Dr Akiva Tatz is a physician, author, and lecturer and has
written a number of books on the subject of Jewish thought and
philosophy which have been translated into various languages.
He teaches at the Jewish Learning Exchange (JLE) in London and internationally, and recordings of his lectures are widely distributed.

Tens of thousands of people died there, some killed outright and others dying from malnutrition and disease. More than 150,000 persons (including tens of thousands of children) were held there for months or years, before being sent by rail transports to their deaths at Treblinka and Auschwitz extermination camps in occupied Poland, as well as to smaller camps elsewhere. 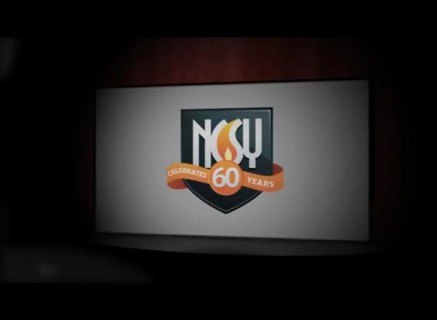 This year marks a monumental milestone as NCSY celebrates its 60th anniversary since its founding in 1954. Through the decades, NCSY has become a treasured part of the Jewish community, inspiring hundreds of thousands of young Jews to grow in their Judaism no matter what background they come from.