The Crusades and Ashkenaz Jewry

Dedicated to Lily Ebert, an Auschwitz survivor, who has inspired thousands with her message of courage, faith and tolerance.

During Roman times Jews had moved north of the Alps establishing small settlements. In the ninth century, Charlemagne expanded his empire and granted various freedoms to the Jews which triggered a further shift into Northern Europe. However, a substantial Jewish population and culture only developed there a century later, when, at the invitation of local Christian rulers and in response to new economic opportunities along the Rhine, Jews settled in northern France and Germany. The term Ashkenazic11 evolved to describe the ethnic origins of Jews descending from these communities based in medieval France and Germany. These communities produced some outstanding scholars whose works include enduring and significant commentaries on the Talmud. A key rabbinic figuree was the 10th century leader called Rabbenu Gershom – often referred to as “the Light of the Diaspora” – Meor Ha-Golah who lived in Mainz (Mayence), which became a centre of Torah and Jewish study. He is known for impor- tant rulings that he issued including instituting a ban on polygamy. The most famous of the Ashkenazic medieval rabbis and commentators though was unquestionably Rabbi Shlomo ben Yitzcha, known by the acronym of Rashi, who was born in France in 1040 and studied in Germany under the leading Talmudists of the generation. He returned to his hometown of Troyes at the age of 25 to teach Torah and earned a living from growing and tending vineyards. 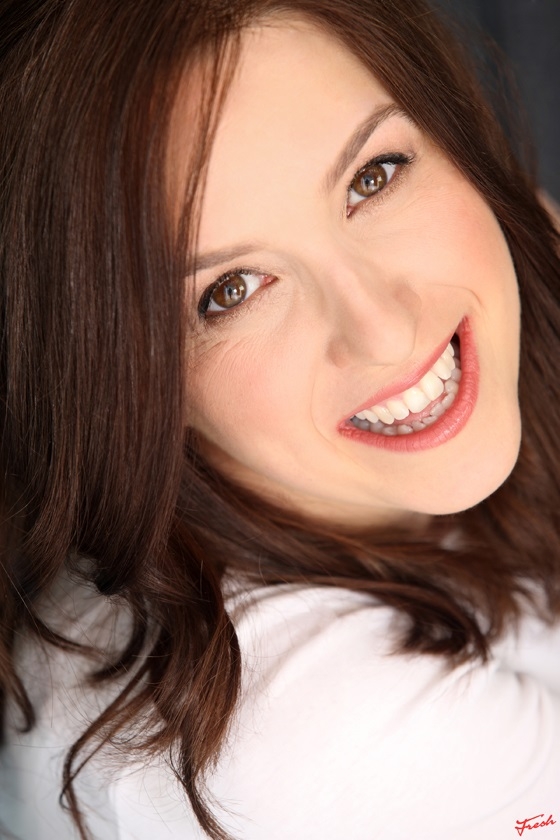 Elana Chesler teaches regularly on behalf of United Synagogue Living and Learning and holds an MA and BEd in Jewish Studies. Elana is currently employed by Capita PLC.

Olympic Games open in Berlin. Hitler saw the Games as an opportunity to promote his government and ideals of racial supremacy, and the official Nazi party paper, the Völkischer Beobachter, wrote in the strongest terms that Jews and Black people should not be allowed to participate in the Games. However, when threatened with a boycott of the Games by other nations, he relented and allowed Black people and Jews to participate, and added one token participant to the German team—a German woman, Helene Mayer, who had a Jewish father. At the same time, the party removed signs stating “Jews not wanted” and similar slogans from the city’s main tourist attractions. In an attempt to “clean up” Berlin. 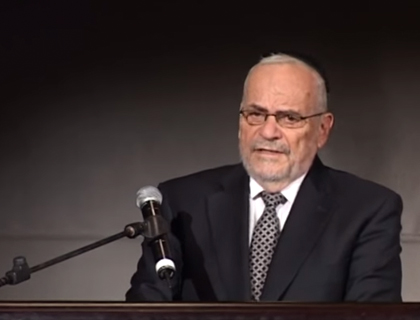 Another change – this is a 40 minute video – an excellent talk about the history of anti semitism and the crusades as well, linking it to modern day issues by the world famous historian Rabbi Berel Wein who writes later in this book. The lecture was part of Sinai Indaba – a remarkable collection of top Jewish educators speaking to packed audiences in South Africa, another project of Rabbi Goldstein – please do view many of the videos from the conference.