Bringing Israel to Every Home

Dedicated to to the memory of Miriam bat Marjorie Naggar de Cazaux. Throughout her life in Egypt, France and occupied France, her faith and attachment to the Jewish people remained immune to the dual threat of persecution and assimilation.

I have a Jewish neighbour that I know not to wish a “Chag Sameach” on Yom HaAtzmaut. It’s not that they are anti-Zionist or anti-religious, they are just your average Jew, not negative or apathetic, just disconnected. They are the children of the rapidly disappearing “Jewish middle class.” My siblings and I were the same. Our parents were that middle class – grew up as first generation Jewish Canadians, told to marry Jews, eat bagels, and make bar mitzvahs. And they did. And they assumed their kids would do the same. But they and their peers were shocked to see their children view their bar and bat mitzvahs as their graduations out of Judaism (instead of in). When told to marry Jews, they asked “why?” and received uninspiring answers that involved Bubby rolling over in her grave. According to the recent Pew study, 90% of American Jewish adults are not Orthodox, and their intermarriage rate is 74%. In the same study, over half of secular Jews say that they have little or no emotional attachment to Israel. 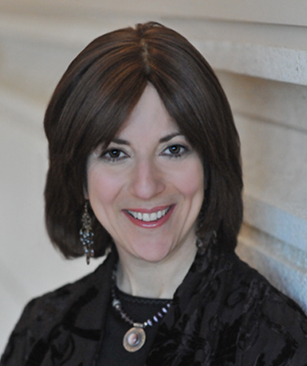 Rebbetzin Lori Palatnick is an international speaker, author, and
media personality. She is the Founding Director of The Jewish
Women’s Renaissance Project (JWRP), an initiative that has annually brought thousands of women on subsidized programs to
Israel, from a total of 18 countries, to inspire them with the beauty
and wisdom of their heritage.

The leader of the Sobibor uprising planned to kill all the SS guard and walk out of the main gate of the camp, the killings were discovered and the inmates ran for their lives under fire. About 300 out of the 600 prisoners in the camp escaped into the forests

50 to 70 of the 300 escapees of Sobibor survived the war. Some died on the mine fields surrounding the site, and some were recaptured in a dragnet and executed by the Germans in the next few days. Most of those who did survive did so by hiding. Within days of the uprising, the SS chief Heinrich Himmler ordered the camp closed, dismantled and planted with trees. The gas chambers were razed and their remnants were covered with ashphalt and made to look like part of the road. Four of the chambers were uncovered by Archaeologists in 2014. 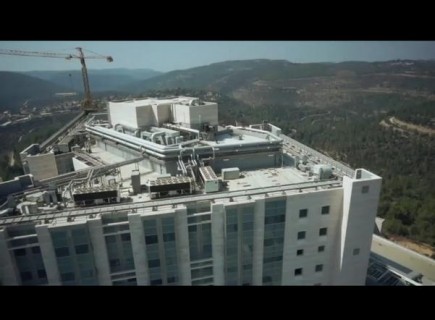 Forty students from the Jerusalem Academy of Music and Dance took a classical approach to the flashmob as they flashwaltzed Tchaikovsky’s Waltz of the Flowers at the new Sarah Wetsman Davidson Hospital Tower in Jerusalem. Doctors, patients and passers-by joined in the fun.

The surprise concert was part of Good Deeds Day, an annual event that originated in Israel in 2007 and now takes place in over 50 countries worldwide.