Dedicated to the Holocaust Memorial Day Trustees, professional team and their volunteers.

On a recent visit to Michigan, I stayed with Circuit Court Judge Alice Gilbert and was intrigued by her brilliant idea of requiring every person convicted in her courtroom to confront the consequences of their actions by writing an essay answering four questions: How did my crime affect me? How did it affect my family? My community? And what can be done to prevent such crimes in the future? She had two boxes of essays (with names deleted) and I picked out the most severe crimes: a drunken driver who had killed a teenage girl; a high school student who had given birth to a baby, stuffed him into her closet and gone off to school, etc. I sat down to read these dramatic confrontations of human beings with their shadow selves and the epiphanies that ensued. What I read, instead, was essay after essay explaining why the writer was not really guilty of the crime. Totally ignoring the judge’s four questions, each convict wrote at length how events had con- spired to produce the horrific outcome and that it was absolutely not the fault of the writer. 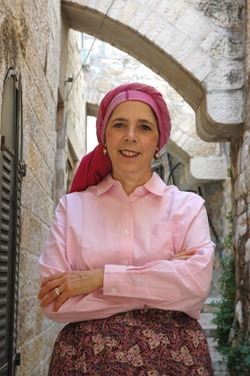 Sara Yoheved Rigler is the author of three best-sellers and is a popular international lecturer on Jewish spirituality. She is one of the most popular authors on Aish.com.

Hitler, who had spent his entire political career denouncing and attempting to destroy the Republic, was its leader. Around noon on January 30th, Hitler was sworn in. 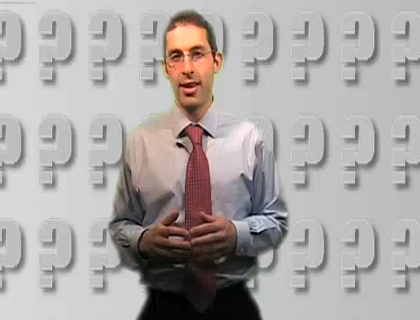