Sponsored by Giffnock & Newlands Hebrew Congregation in memory of Rev Ernest Levy a”h, a survivor whose story and spirit inspired and continues to inspire.

“No sooner was Abraham weaned, and he was but small, that his mind began to seek and wonder: How do the heavenly bodies orbit without a moving force? Who moves them? They cannot move themselves . . . his heart sought, and came to know that there is one God . . . Who created all and that in all existence there is none other than Him. He came to know that the en- tire world erred . . . At the age of 40, Abraham recognised his Creator . . . He continued to call in a great voice to the world, teaching them that there is one God for the entire universe, and that He alone is fitting to serve. He carried his call from city to city and from kingdom to kingdom . . . Many gathered to ask about his words and he would explain to each accord- ing to his understanding until he had shown him the path of truth. Thousands and tens of thousands joined him . . . and he implanted this great principle in their heart and wrote many books on it.” (Yad Hachazakah – Laws of Avodah Zarah 1:1) 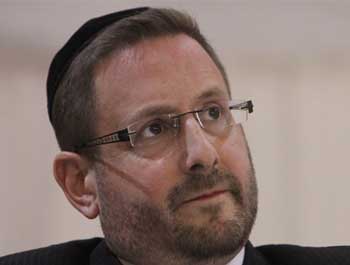 Rabbi Dov Lipman was elected to the 19th Knesset as a member of the Yesh Atid party. He holds rabbinic ordination from Ner Israel Rabbinical College in Baltimore, Maryland and a masters in Education from Johns Hopkins University. He has published four books about Judaism.

Establishment of Dachau Concentration Camp. Dachau served as a prototype and model for the other Nazi concentration camps that followed. Almost every community in Germany had members taken away to these camps. Newspapers continually reported “the removal of the enemies of the Reich to concentration camps.” As early as 1935, a jingle went around: “Dear God, make me dumb, That I may not to Dachau come” (“Lieber Herr Gott, mach mich stumm, Das ich nicht nach Dachau komm'”) 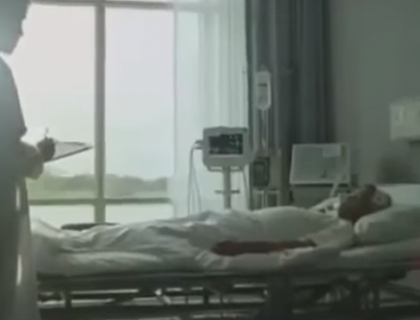 Abraham was also someone who exemplified ‘chesed’, loving kindness. This viral video shows the power of caring about others.