Dedicated to my parents, Eli and Chava Fachler on the occasion of their 70th wedding anniversary. They escaped Germany just in time to build a dynasty of their own.

The 70th anniversary of the liberation of Auschwitz provides us with a most important opportunity to explore the issue of Holocaust memory and Holocaust commemoration. As time passes, and as the survivors pass on to their eternal reward, this matter becomes more crucial and urgent for our community. Towards the end of November 1942, word reached the Yishuv in Israel for the first time about the full magnitude of the destruction of European Jewry that was, by then, well under way. In response to this terrible news, Rabbi Yitzhak HaLevi Herzog, Ashkenazic Chief Rabbi of Israel since 1937, announced that 2nd December 1942/23 Kislev 5703 would be a day of fasting and prayer. On that day, a massive crowd of thousands, including several hundred rabbis led by the revered Rebbe of Gur, gathered first in the Hurvah Synagogue in Jerusalem’s Old City and then at the Kotel. They heard sounds of the shofar and recited prayers including verses from the Book of Lamentations and selections from the kinot (elegies) recited on the Ninth of Av. 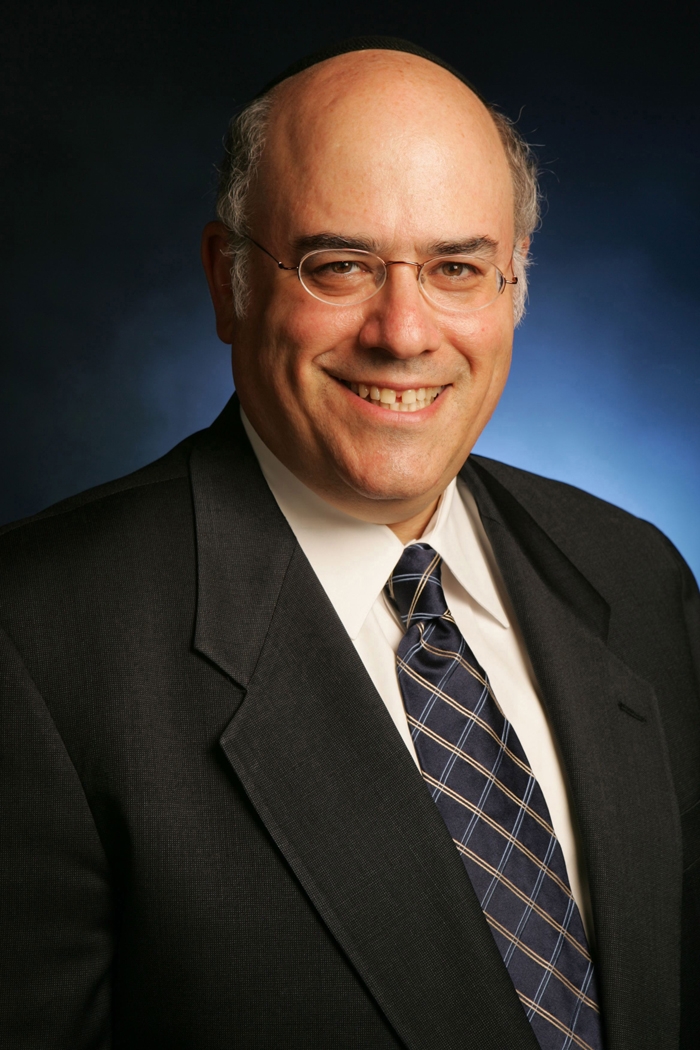 Rabbi Dr Jacob J Schacter is University Professor of Jewish History and Jewish Thought and Senior Scholar at the Center for the Jewish Future, Yeshiva University.

Operation Harvest Festival  was the World War II mass shooting action by the SS conducted at the Majdanek concentration camp and its subcamps, purposed to liquidate all the remaining Polish Jews in the Lublin reservation and the Lublin Ghetto within the General Government territory, including its entire slave-labour camp workforce. The operation took place on November 3, 1943. Approximately 43,000 Jews were killed on the orders of Christian Wirth and Jakob Sporrenberg. Holocaust Memorial Day on 27 January marks the 70th anniversary of the liberation of the Auschwitz, where during the period of just five years, 1.5 million people, mostly Jews, were murdered by the Nazis.

Set up in 1940 by occupying Nazi forces near the town of Oswiecim in southern Poland as a labour camp for Poles, Auschwitz gradually became the centrepiece in Nazi dictator Adolf Hitler’s “final solution” plan to exterminate Jews.