Religion and Science: The Great Partnership

Dedicated to the survivors by the second generation. You have been a true inspiration to us all.

If the new atheists are right, you would have to be sad, mad, or bad to believe in God and practise a religious faith. We know that isn’t so. Religion has inspired individuals to moral greatness, consecrated their love, and helped them to build communities where individuals are cherished and great works of loving kindness are performed. The Bible first taught the sanctity of life, the dignity of the individual, the imperative of peace, and the moral limits of power. To believe in God and faith and the importance of religious practice does not involve an abdication of the intellect, a silencing of critical faculties, or believing in six impossible things before breakfast. It does not involve reading Genesis 1 literally, as some Christian fundamentalists do. It does not involve rejecting the findings of science. Judaism is a faith in which we make a blessing over great scientists, regardless of their views on religion. So what is going on?

Rabbi Lord Jonathan Sacks is a global religious leader, philosopher, and the author of more than 25 books. For 22 years, until September 2013, he served as Chief Rabbi of the United Hebrew Congregations of the Commonwealth. Currently a professor at Yeshiva University, New York University, and King’s College London, Rabbi Sacks is a frequent contributor to national and international media.

Belzec, was the site of the first of the Nazi German extermination camps created for the purpose of implementing the secretive Operation Reinhard, which entailed the murder of some 6 million Jews during the Holocaust. The camp was situated in German-occupied Poland about 0.5 kilometres (0.31 mi) south of the local railroad station of Bełżec.

Between 430,000 and 500,000 Jews are believed to have been murdered by the Nazis at Bełżec, along with an unknown number of Poles and Romani people. Only seven Jews imprisoned at the camp are known to have survived World War II; only one, or two known from their submitted testimonies. The small number of Holocaust survivors who could testify about it is the primary reason why this camp is so little known despite the enormous number of victims. 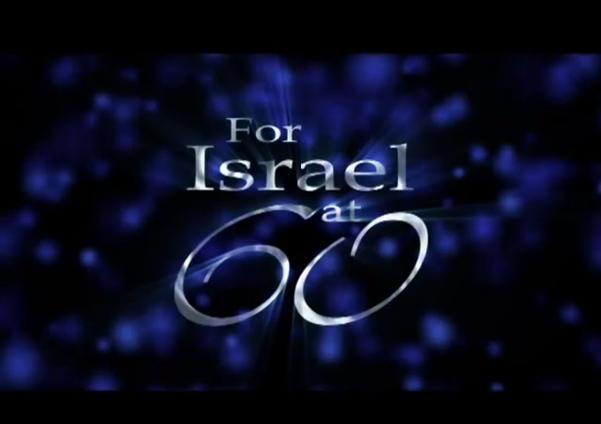 On 24th November 1984 one of the most famous music recordings in history, “Band Aid”, took place at a studio in North London. On 30th April 2008, this arrangment of Oseh Shalom was recorded in the very same studio.