The Importance of Synagogue and Community in Contemporary Life

Dedicated in loving memory of Barry Marcus who put his heart and soul into our community.

Facebook. Twitter. Instagram. Texting. Phone calls. Email. There are more ways today for people to connect with others than ever in history. And yet . . . researchers have suggested that, despite this increase in communication, the ease of travel, and the wealth of information that is now available at the push of a finger or the click of a mouse and despite the large number of “friends” we may have on Facebook, most people today are more lonely and more isolated than ever before. We have a deficit of “social capital,” a term used to refer to the resources – help, support, friendship, empathy, care, concern – that are available to us through our social connections. It is the opposite of isolation and loneliness. It is cohesion, friendship, and the sup- port of an accepting community. And we need that friendship and support; the need is built into our very humanness. “It is not good for Man to be alone” (Genesis 2:18) is, as Rabbi Joseph Soloveit- chik said in a different context, “a permanent ontological principle rooted in the very depth of the human personality.” 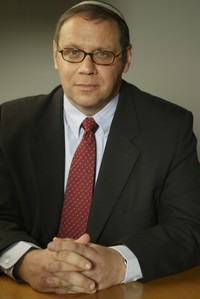 Rabbi Mark Dratch is the Executive Vice President of the Rabbinical Council of America. After serving as a pulpit rabbi for 22
years, he founded JSafe: The Jewish Institute Supporting an Abuse
Free Environment. He served as Instructor of Jewish Studies and
Philosophy at Yeshiva University.

Members of the local populations in certain occupied Soviet territories participated actively in the killings of Jews and others. Ultimately it was the Germans who organized and channelled these local participants in the Holocaust. In Lithuania, Latvia and western Ukraine; locals were deeply involved in the murder of Jews from the very beginning of the German occupation. The Latvian Arajs Kommandowas an example of an auxiliary unit involved in these killings. In addition, Latvian and Lithuanian units left their own countries, and committed the murders of Jews in Belarus. To the south, Ukrainians killed approximately 24,000 Jews. Ukrainians went to Poland, where they served as concentration and death camp guards. 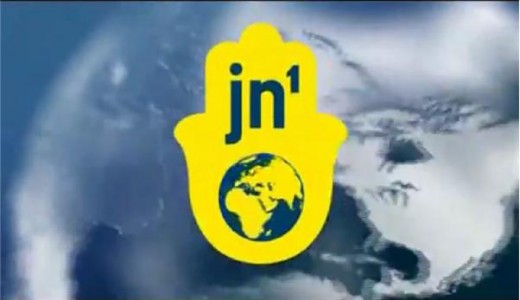 Spanning 13 miles, the Manchester Community eruv is the largest in the UK. It’s home to approximately 10,000 Jewish people and 20 synagogues are based in the area. But since its launch earlier this year, what impact has it had on the community? JN1 visited to find out.