Surviving the Holocaust with the Jewish Partisans

Dedicated by the author to his family who perished in the Holocaust and to the 80 escapees from the camp that did not make it.

I was born in 1929 in Novogrodek (Novardok) into a middle-class family. The town had a Jewish population of between 6,000 and 6,500, who made up half the town’s inhabitants. On 22nd June 1941, Germany attacked the Soviet Union. We knew that we would suffer under the Germans, but never imagined that they would try to liquidate us all. I remember the discussion between my father and my uncle. “There is no point in running. We are used to work. They won’t kill us!” And so we stayed. The Germans entered Novogrudok itself on 4th July 1941 and immediately started enforcing anti-Jewish laws. Yellow stars had to be worn on the front and back of our clothes and everyone from the age of 12 to 60 had to report for work. 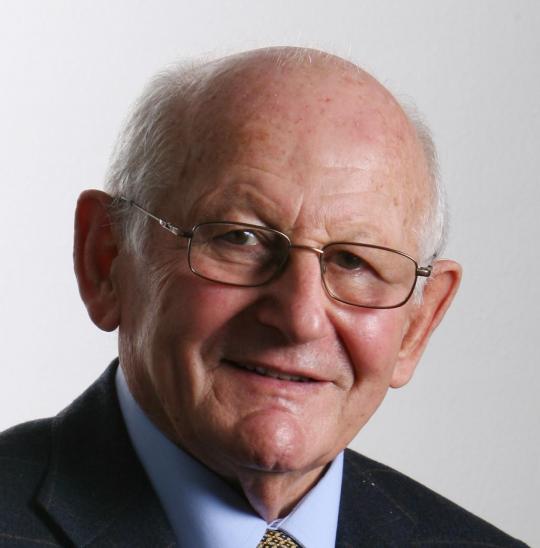 Jack Kagan grew up in Novogrodek, in modern day Belarus. He
escaped a death camp and joined the famous band of Jewish resistance fighters headed by the Bielski Brothers.

According to Otto Ohlendorfat his trial, “the Einsatzgruppen had the mission to protect the rear of the troops by killing the Jews, Gypsies, Communist functionaries, active Communists, and all persons who would endanger the security.”

In practice, their victims were nearly all defenseless Jewish civilians (not a single Einsatzgruppe member was killed in action during these operations). By December 1941, four Einsatzgruppen, had killed a total of 300,000 people—mainly by shooting or with hand grenades at mass killing sites outside the major towns. 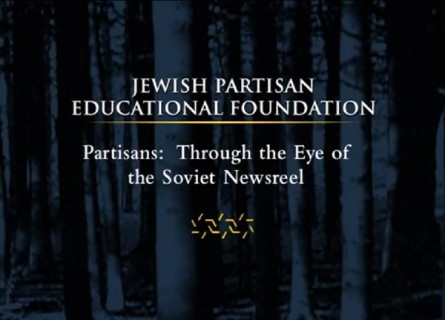 During World War II, 20,000-30,000 Jewish resistance fighters — known otherwise as partisans — escaped ghettos and fought against the Germans and their collaborators. Much of the surviving footage of the Jewish partisans was taken by Soviet fighters, who frequently fought alongside the Jews against their common foe, the Germans.