Confronting Providence in the Modern World

In memory of the Hundert and Kimel families, always remembered by those who survived them, and their descendants. Family Hunter

The Jewish people celebrate many holidays throughout the year. The objective of Pesach, Shavuot, Succot, Purim, and Chanukah is to inculcate in us an appreciation that the miraculous events that happened long ago to our People occurred because God is orchestrating our history hands-on. We recognise and celebrate numerous times a year the fact that God is a constant Presence in our lives and continuously engages His covenantal people. We do not merely conduct a Pesach seder, we relive the Exodus. We don’t simply recall that God gave us a Torah, we re-enact the Har Sinai experience. By lighting the menorah, we recreate the experience of God’s direct Providence in our national experiences. We do this to make sure we are aware that God’s involvement in our lives is not consigned to history, but is continuous and happening in real time. When we pray, we address God as both Elokenu and Elokei avotenu. Elokei avotenu means the God of our fathers who inter- ceded on their behalf in the most obvious of ways. Our generation, however, addresses just as fervently Elokenu (our God) because we have borne witness to God in recent history. Our generation has two new holidays to celebrate, two recent occasions that have revealed once again the Hand of God in the experience of the Jewish people. Yom HaAtzmaut and Yom Yerushalayim – days that testify and celebrate that God is present and involved in the day- to-day journey of Jewish destiny. 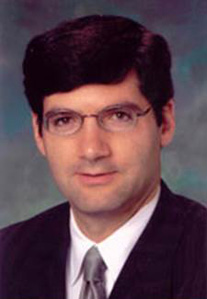 Rabbi Steven Weil is Executive Vice President of the Orthodox Union. Rabbi Weil began his career teaching, and then moved to pulpit work. Rabbi Weil is a popular teacher and lecturer, having delivered invocations for former President Bush and Governor
Schwarzenegger, amongst others.

The Wannsee Conference was convened by Reinhard Heydrich on 20 January 1942 in the Berlin suburb of Wannsee and brought together some 15 Nazi leaders of government departments who were responsible for policies which were linked to Jewish issues. The initial purpose of the meeting was to discuss plans for a comprehensive solution to the “Jewish question in Europe.”

Heydrich addressed the meeting indicating the policy of emigration was superseded by a policy of evacuating Jews to the east. This was seen to be only a temporary solution leading up to a final solution which would involve some 11 million Jews living not only in territories controlled then by the Germans, but to major countries in the rest of the world including the UK, and the US.

There was little doubt what the solution was: “Heydrich also made it clear what was understood by the phrase ‘Final Solution': the Jews were to be annihilated by a combination of forced labour and mass murder.” 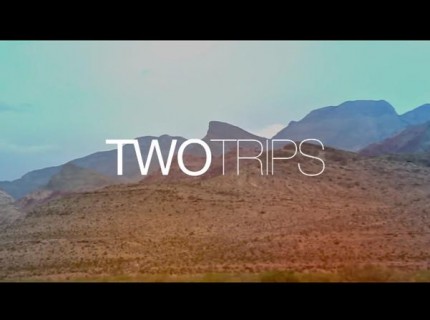 Video about the NCSY/Yachad trip to the west coast of america.