Daniel in the Lion’s Den – A Modern Day Hero

Dedicated to Rebbetzin Tziporah Heller by the outreach organisations in the UK, in appreciation of all your many years of teaching and writing

As a nation, we have been hated, and we have learned to live with it. The roots of the hatred that we still face are diverse. The responsibility of being chosen and the resentment that the role has created is as ancient as we are, yet as contemporary as the UN’s double standards when Israel is in the picture. The miracle of our survival is then a continuing drama. The first rule of survival – both physical and spiritual – is to recognise that there are enemies out there. No one likes defending their right to exist and we yearn for the acceptance and validation that other nations enjoy, but which, in the history of our 2,000-year- old exile, we have found to be elusive. We fear being perceived as paranoid and as xenophobic. However, this fear is often our Achilles heel, the inability to stand our ground unapologetically. To determine our fate, we need to look for heroes and role models from the past. One of the real heroes of our continued struggle for survival is Daniel (of lion’s den fame). He faced both of the kinds of enemies we have faced: those who want us to disappear, and are willing to sacrifice every bit of their own humanity to make it happen, and those who want us to survive by becoming mirror images of them. They are willing to let us be, as long as we don’t really exist. Daniel survived without committing the cardinal sin of the persecuted: becoming what we hate. 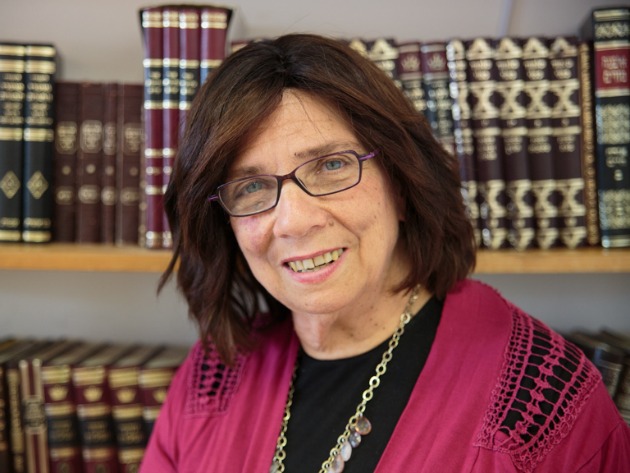 Rebbetzin Tzipporah Heller is a faculty member of Neve Yerushalayim College in Jerusalem. Her areas of expertise include
textual analysis of biblical literature and Jewish philosophy with
an emphasis on the teachings of Maimonides and Maharal. She is the author of a number of books and writes a weekly column.

The forced labour service system was introduced in Hungary in 1939. The system affected primarily the Jewish population, but many people belonging to minorities, sectarians, leftists and Roma were also inducted.

Thirty-five thousand to 40,000 forced labourers, mostly Jews or of Jewish origin, served in the Hungarian Second Army, which fought in the USSR. Eighty percent of them—28,000 to 32,000 people—never returned; they died either on the battlefield or in captivity.

Approximately half of the 6,000 Jewish forced labourers working in the copper mines in Bor, Yugoslavia (now Serbia) were executed by the Germans during the death march from Bor Győr in August–October 1944. 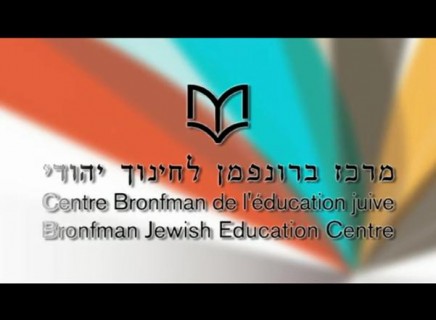